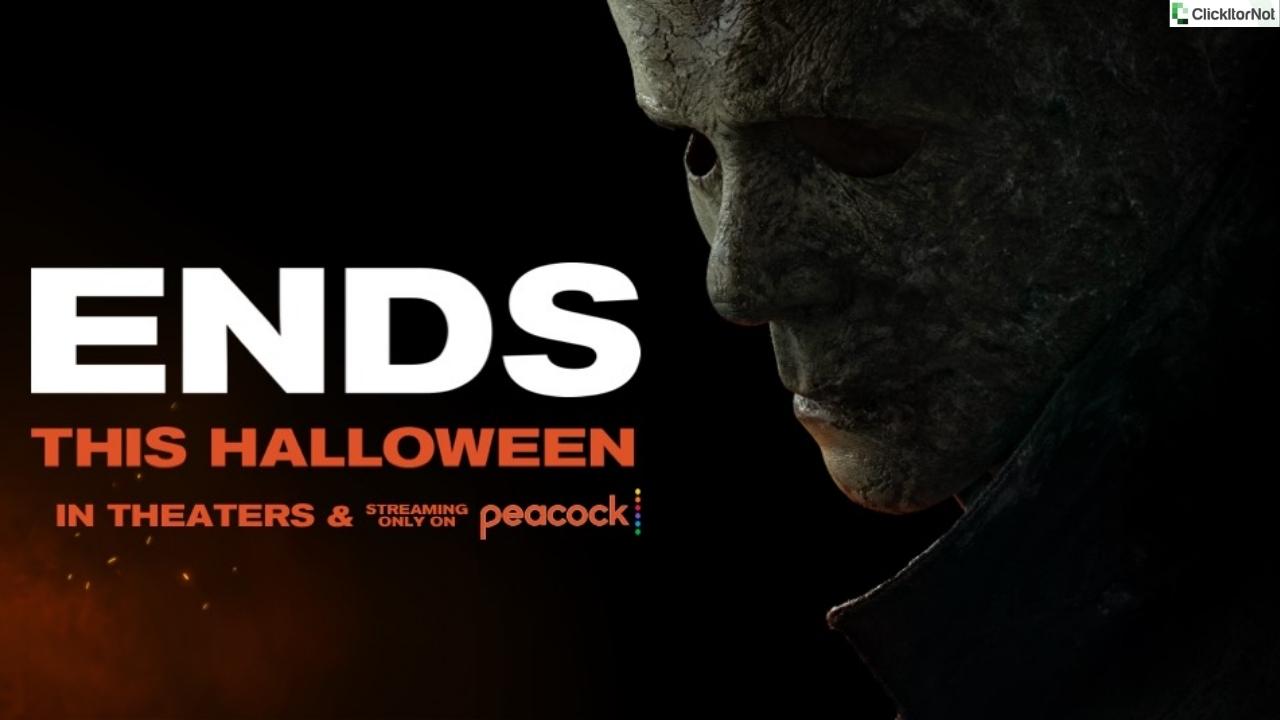 When is Halloween Ends coming? Where to watch Halloween Ends? If you are curious to know the answer to these questions, you are in the right place.

In this post, we will include everything about the movie so far. If you are ready to see Michael Myers getting defeated by Laurie, you should read this post till the end.

Jamie Lee Curtis reprises her role as Laurie Strode for one last time. The upcoming film Halloween Ends will continue her quest for revenge against the scary killer Michael Myers.

Myers has wreaked havoc on the town of Haddonfield for years. It’s time to stop Myers and free the town from the hands of a merciless killer.

Halloween Ends is a highly anticipated film, especially for thriller lovers. The good news is that fans don’t have to wait much longer as Halloween Ends release date is already announced.

The film will hit theatres on 14th October 2022. It will also be made available on Peacock. So if you are unable to watch it in theatres, you will still have the option to watch it on the streaming platform.

Now that you know the release date, mark the calendars, and prepare yourself for the ultimate showdown between Laurie and Myers.

Halloween Ends cast is confirmed, and there will be a few other familiar faces from the previous movies. Check out the cast details below.

Additionally, Michael O’Leary is cast as Dr. Mathis. His character was briefly mentioned in Halloween Kills. Omar Dorsey will also reprise his role as Sheriff Barker, from the previous two films.

If you are wondering whether Halloween Ends trailer is out or not, the answer is yes! The first official trailer was released on 20th July 2022.

The trailer gives us a glimpse of Michael Myers breathing heavily in his mask while the film’s theme song plays in the background. The trailer is shown from Myers’ point of view. He enters a house where Laurie is waiting for him with a gun in her hand. In the rest of the trailer, the two can be seen battling each other.

You can check out the trailer here:

There is no Halloween Ends teaser available. Since the trailer video is already out, we don’t think they will drop a teaser any more.

Now coming to the most interesting part and that is the Halloween Ends plot. Fans are excited to know the storyline of the film.

Based on the film’s synopsis, Halloween Ends take place four years after the events of Halloween Kills. Laurie lives with her granddaughter and Michael Myers is nowhere to be seen.

Laurie decides to free herself from the fear and embrace life. But soon things take turn for the worse, and Laurie is faced with the evil killer once again. This time she is not backing down without a fight.

You will find more details related to the movie in Halloween Ends wiki guide.

Where to watch Halloween Ends?

Another question that fans have been asking is Halloween Ends where to watch? The movie will be released in theatres as well as on the Peacock streaming platform.

Halloween Ends countdown is on. This time, things are going to get intense between Laurie and Myers. The movie is scheduled to release on 14th October.

At this point, we don’t have any Halloween Ends spoilers. The trailer gave us enough hints to know what’s going to happen in the movie. Instead of looking for more spoilers, you should wait for the film to release.

According to Halloween Ends news update, the movie is currently in the post-production stage.

Halloween Ends poster. You can check it out here:

Halloween Ends is coming on 14th October 2022. The film will be released in theatres as well as on the Peacock streaming service. For more updates, stay tuned to this page.

Will Halloween Ends be the last movie?

Yes, Halloween Ends will be the last movie in the Halloween franchise.

What happens on Halloween Ends?

Halloween Ends will show the ultimate showdown between Laurie and Michael Myers.

Halloween Ends is set to release on 14th October 2022. It is the last movie in the franchise.

Will there be a sequel to Halloween Ends?

No, there won’t be a sequel to Halloween Ends. 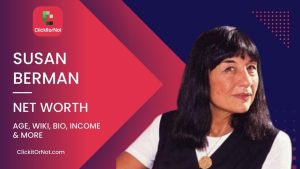 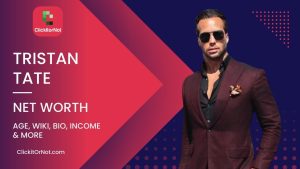 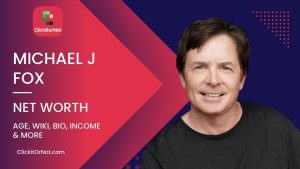