Epic Games developed “Fortnite” is all about surviving the zombie attacks after almost 80 world population wiped out. The desktop version, “Fortnite Battle Royale” saw over 4 million downloads, whereas it’s mobile version has people from around the world between 18 and 24 glued to the game. 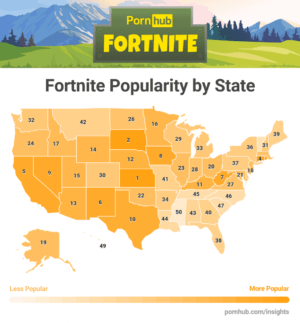