These imitations started prior to the mobile release of PUBG when Knives Out and Rules of Survival started to gain popularity. Therefore, now PlayerUnknown’s Battlegrounds is suing NetEase for the copyright and trademark violations. However, this isn’t the first time PUBG has come into the limelight due to the imitators. Earlier the developer had threatened legal actions against Epic, the creator of Fortnite. 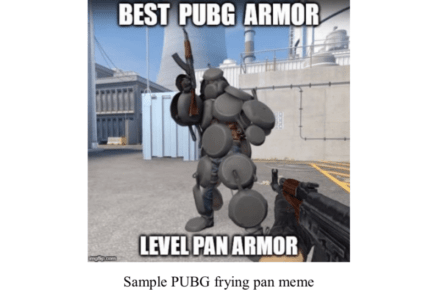 The lawsuit has been filed in Northern California’s US District Court. The work copied in the game includes constant shrinking circle that a player has to stay alive at the beginning of the match when around 100 players are jumping from an airplane, use of military weapons, and a pre-match lobby. However, the former is more particular and the later ones more generic.

PlayerUnknown’s Battlegrounds Corp has appealed the court to award damage and bring a stop to NetEase on operating either of the games.

This isn’t the first-time PUBG has spoken against imitators. The developer of the game Brenden Greene said, “I want other developers to put their own spin on the genre… not just lift things from our game,” he adds, “I want this genre do games to grow,” “For that to happen you need new and interesting spins on the game mode. If it’s just copycats down the line, then the genre doesn’t grow and people get bored.”

It will be interesting to know how the case moves forward.