Samsung’s upcoming smartphone for the next year is A51. Now, with the leaks, we could get a preview on how the forthcoming Samsung Galaxy A51 phone will be.

The Galaxy A51 is assumed to follow this year’s launches A50s and A50. The portfolio of Galaxy A series of phones are targeting the South Asian and Indian markets. These markets throng for high strength phones with value for the price.

The speculative details of the smartphone are rendered from a leaks blogger, Steve Hemmerstoffer, and through an Indian blog Pricebaba Daily.

Here comes your first look at the #Samsung #GalaxyA51! 360° video + official looking 5K renders + dimensions, on behalf of my Friends over at @Pricebaba -> https://t.co/mvayygNYd4 pic.twitter.com/2ianDjMH7y

In addition to the three cameras placed one below the other, a fourth camera can be seen to the right of the bottom lens. There is no specific context on what each camera does. Still, going by the clues of context, we could see a dedicated telephoto unit come beside the depth, ultra-wide, and standard cameras. 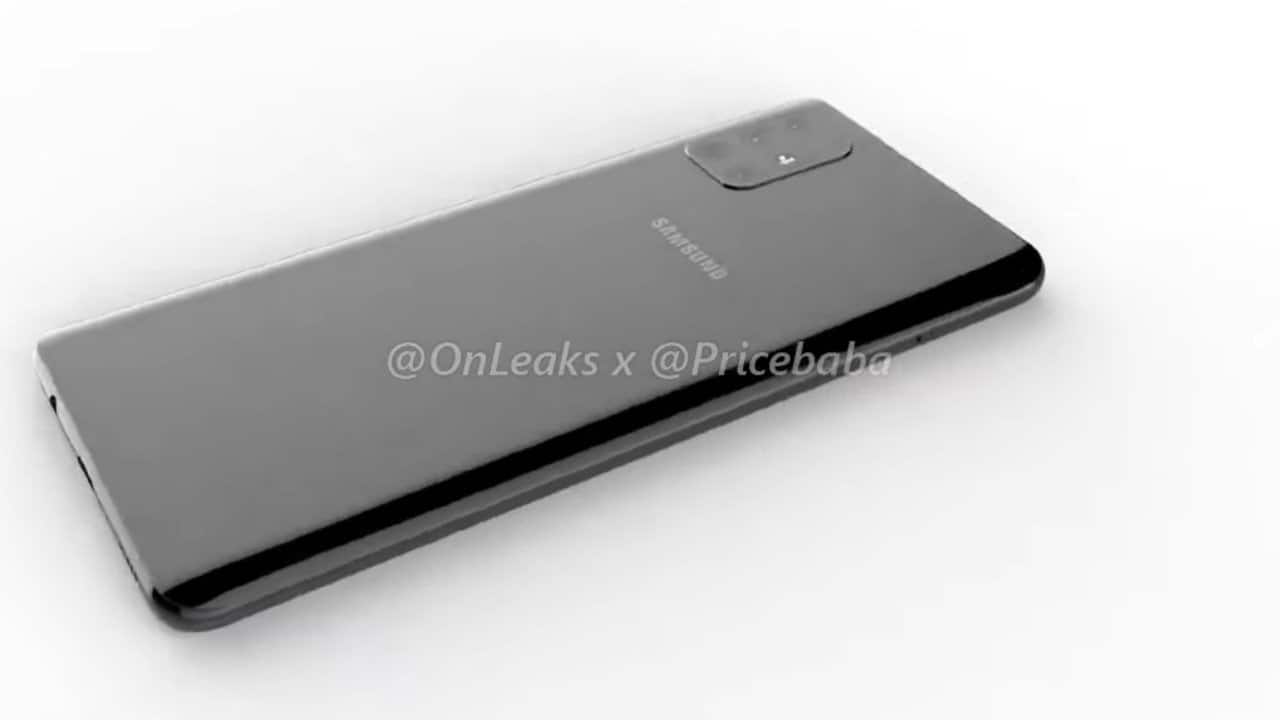 The AMOLED display may be stretched out by one inch i.e., from 6.4 inches to 6.5 inches. Furthermore, the A51 can be slightly thicker than the A50. Yet you could see a tad shrink in the surface area.  As seen in the A50s, the same in-display fingerprint sensor can be seen in the A51.

However, some more features are carried over by the A50s mobile that includes, the 48MP primary rear camera, the Exynos 9611 SoC, the 32MP selfie sensor, 4GB of RAM as an option, USB-C, a 3.5mm headphone jack, and a microSD card slot. The best thing that can be seen in this new phone will be Android 10 and One UI 2.0.

The official press images of the Samsung A51 are available on the SamMobile. All the four variants of the phone are Prism Crush White, Pink, Black, and Blue.  SamMobile also states that the A51 contains a massive 4,000mAh battery with 15W fast charging capabilities. To confirm these details, we might not have to wait for a longer time. The Samsung Galaxy A51 is rumored to be made public at an event on December 12th.