Update (16/12/2019): Korea’s Yonhap News Agency cited a Samsung spokesman who admitted that the company has not actually sold 1 million Galaxy Fold yet. It also seems that Sohn possibly mixed up Samsung’s sales target of 1 million by the end of 2019 with the actual sales figure. Yonhap also cites analyst estimates of between 400,000 and 500,000 Galaxy Fold units are sold this year.

Samsung Galaxy Fold hits its sales to 1 Million units. The South Korean company, Samsung, has revealed that it has achieved its Galaxy fold sales figure to one million. This phone was launched at MWC 2019.

Galaxy Fold was entangled in controversy when the reviewers started facing issues with the display. The delicate foldable display was found breaking by the reviewers. This made Samsung rework on display, and the design of the phone so that it will be less prone to the damages. The phone again re-released in September. 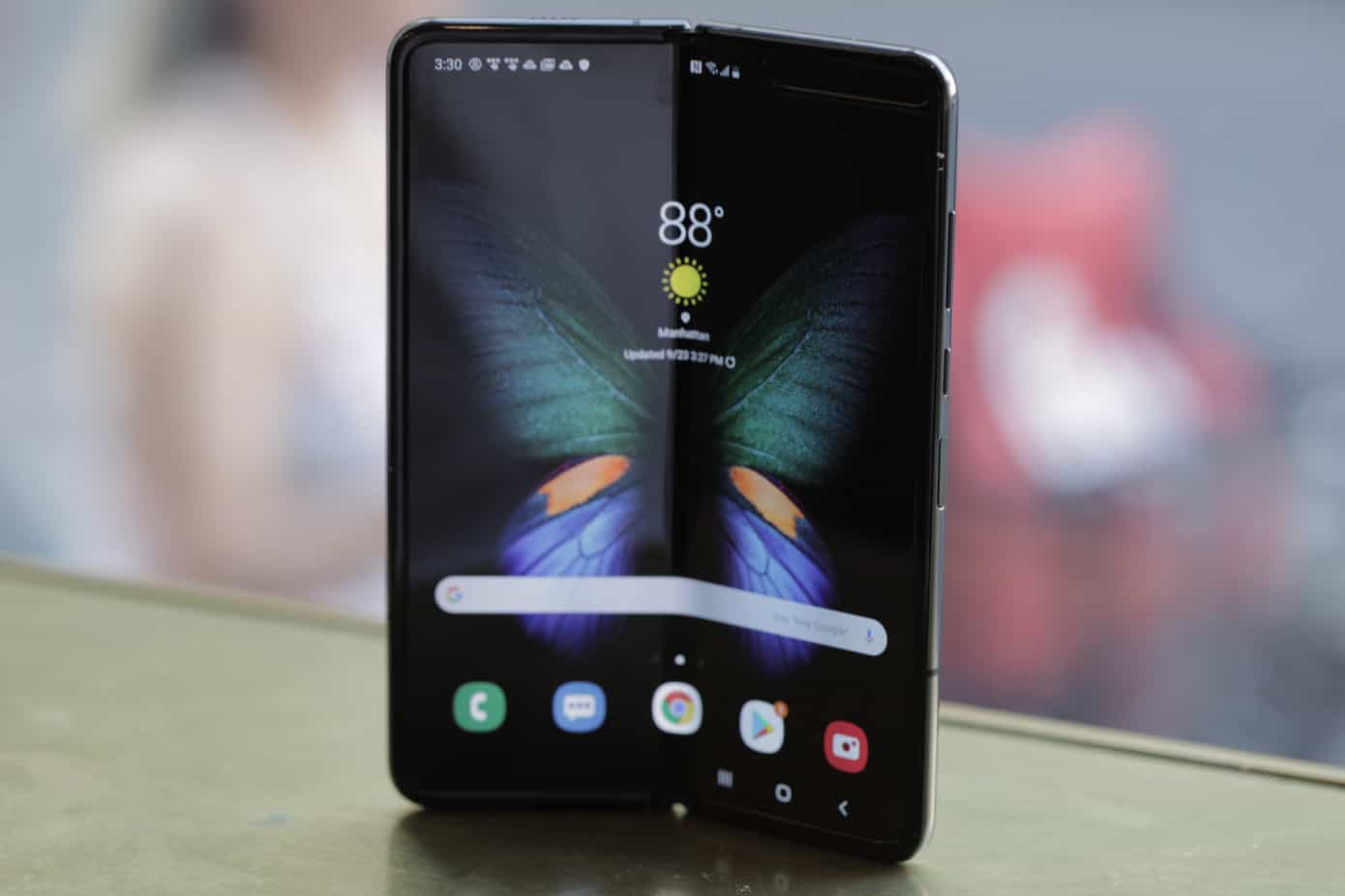 At TechCrunch Disrupt Berlin event, the statistics of the latest sales were announced.

In October, the phone’s sales were 500,000 units. It means the company has managed to make the same amount of sales just in one month.

Young Sohn, President of Samsung Electronics, announced at the event that the company had reached the sales of  Samsung Galaxy Fold to 1 Million units.

After the initial hiccups, it is praiseworthy that the phone has reached one million sales and that too at a massive price of $1980.

TechCrunch reported Sohn stating, “I think the point is, we are selling a million of these products. There are a million people who want to use this product at $2,000.”

Samsung has reported that it has already started working on its next Galaxy Foldable device. It is rumored to launch it as early as February 18, 2020, at the Unpacked event in San Francisco. The next generation Galaxy Fold phone is anticipated to have a clamshell design, which will fold and open vertically, and can be priced below $1,000.

Motorola Razr 2019 that was launched last month, has an alike design.