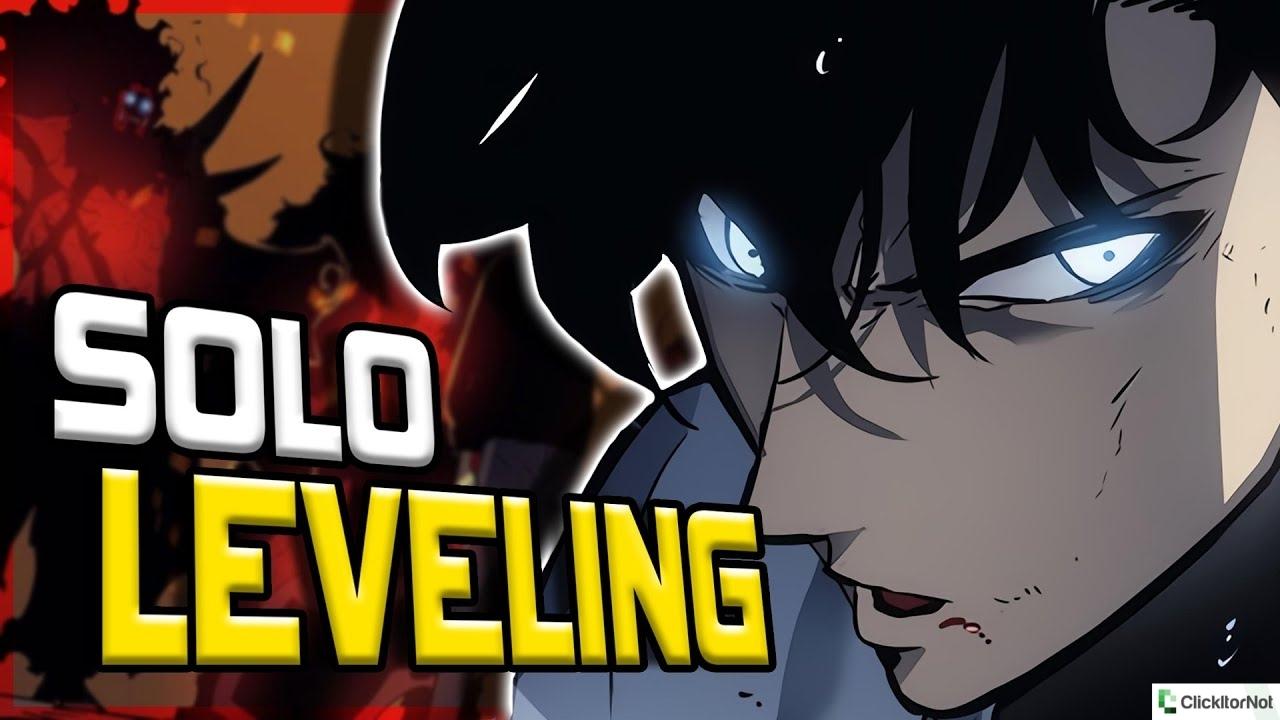 Solo Leveling is an upcoming anime series based on a Korean web novel of the same name. The details of the anime were revealed by Crunchyroll at the 2022 Anime Expo.

The web novel is authored by Chugong while the illustration is done by DUBU. This comic is widely popular in South Korea and now it is being adapted into an anime series.

If you are curious to know more about Solo Leveling, you should give this article a read.

Ever since Crunchyroll announced Solo Leveling, fans have been way too much excited about it. The most common question asked by enthusiasts is “when does Solo Leveling anime come out?”

According to reports, Crunchyroll confirmed the adaptation of this anime by releasing a short teaser at the Anime Expo. The clip revealed a brief glimpse of the adaptation.

However, an exact Solo Leveling release date is yet to be announced. It is speculated that the anime will arrive in 2023. We will update the release date once it is announced. So keep visiting the page regularly.

Solo Leveling cast (voice) is not confirmed. However, we do know the characters in the anime. Here are the names of the characters that you will see in the upcoming anime.

It is too early to expect Solo Leveling trailer. The anime was announced recently on 3rd July, which means we will have to wait for a long time to see the official trailer. It is currently under production and will be released sometime in 2023.

The first Solo Leveling teaser is released by Crunchyroll at Anime Expo. It revealed the first look of the anime. Check out the teaser here:

Now let’s talk about the Solo Leveling plot. It follows the story of a young man named Sung Jinwoo. He lives in a world full of humans with magical powers. They are known as hunters. They conquer dungeons and fight monsters to protect the human race from any danger.

The creators are yet to release the synopsis of the show. As of now, it is not clear whether the anime will stick to the comic or not.

You will find more details about the show on Solo Leveling wiki page.

Where to watch Solo Leveling?

Another common question that needs to be answered is “Solo Leveling where to watch?” According to reports, the anime will first arrive on Crunchyroll. The English dubbed and subbed version will be released later. Whether the anime will be available on other streaming platforms is not confirmed yet.

It’s not time yet to start Solo Leveling countdown. The anime is currently under production. Starting the countdown won’t be possible without knowing the release date.

At this moment, we don’t have any Solo Leveling spoilers or leaks to share.

According to Solo Leveling news update, the anime will be developed by Kakao Entertainment. While the direction will be done by Shunsuke Nakashige, the head writer is Noboru Kimura. The show’s character design is done by Tomoko Sudo.

Solo Leveling poster for promotional release is not available. The anime is expected to arrive in 2023, which means the poster will be released next year.

Solo Leveling anime is finally confirmed by Crunchyroll. Although the exact release date is not confirmed, at least we know it is happening. We will notify the release date as soon as it is announced.

Why will Solo Leveling not get an anime?

Solo Leveling anime is officially announced by Crunchyroll at the 2022 Anime Expo.

Is Solo Leveling getting an anime confirmed?

Crunchyroll announced the anime adaptation of Solo Leveling at the Anime Expo on 3rd July 2022.

What studio should do Solo Leveling?

Kakao Entertainment, a part of a well-known Korean tech group Kakao, confirmed that it is going to produce a film version of “Solo Leveling. 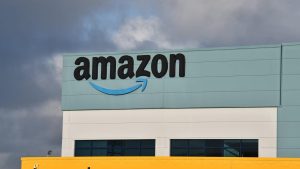