Give the gift of GIFs. You can now upload your iOS Live Photos as GIFs anywhere you upload photos on Twitter. pic.twitter.com/D8TIfsBwyd

On Wednesday, the social networking giant had declared this new feature for iPhone users. The Live Photos will be converted to GIFs on sharing them on Twitter.

Apple Live Photos feature will enable iOS users to capture short videos while taking photos. Till now, on sharing a Live Photo on Twitter, it would show a still photo. If users want it particularly, they need to use a third-party app to convert the Live Photos to GIFs and then share them on Twitter.

But now, Twitter’s support for the Live Photos will eliminate the need to use a third-party app to convert into GIFs. Users can directly share their Live Photos to Twitter, and they will be automatically converted to GIFs.

To use this new feature, Twitter users have to install Apple’s iOS app into their device. While posting a new tweet, users can select a Live Photo directly from their camera roll, then select the GIF button on the left corner of the compose window and add relevant text.

Twitter will now separately preserve the JPEG image quality for all the photos that are uploaded. The social networking company further compresses the thumbnails that are visible to the users on their timeline. However, when users click on the thumbnail to see the full image, it will be displayed in high resolution. Nolan O’Brien, a Twitter engineer, announced this through a tweet. The company will yet strip EXIF data from the images. 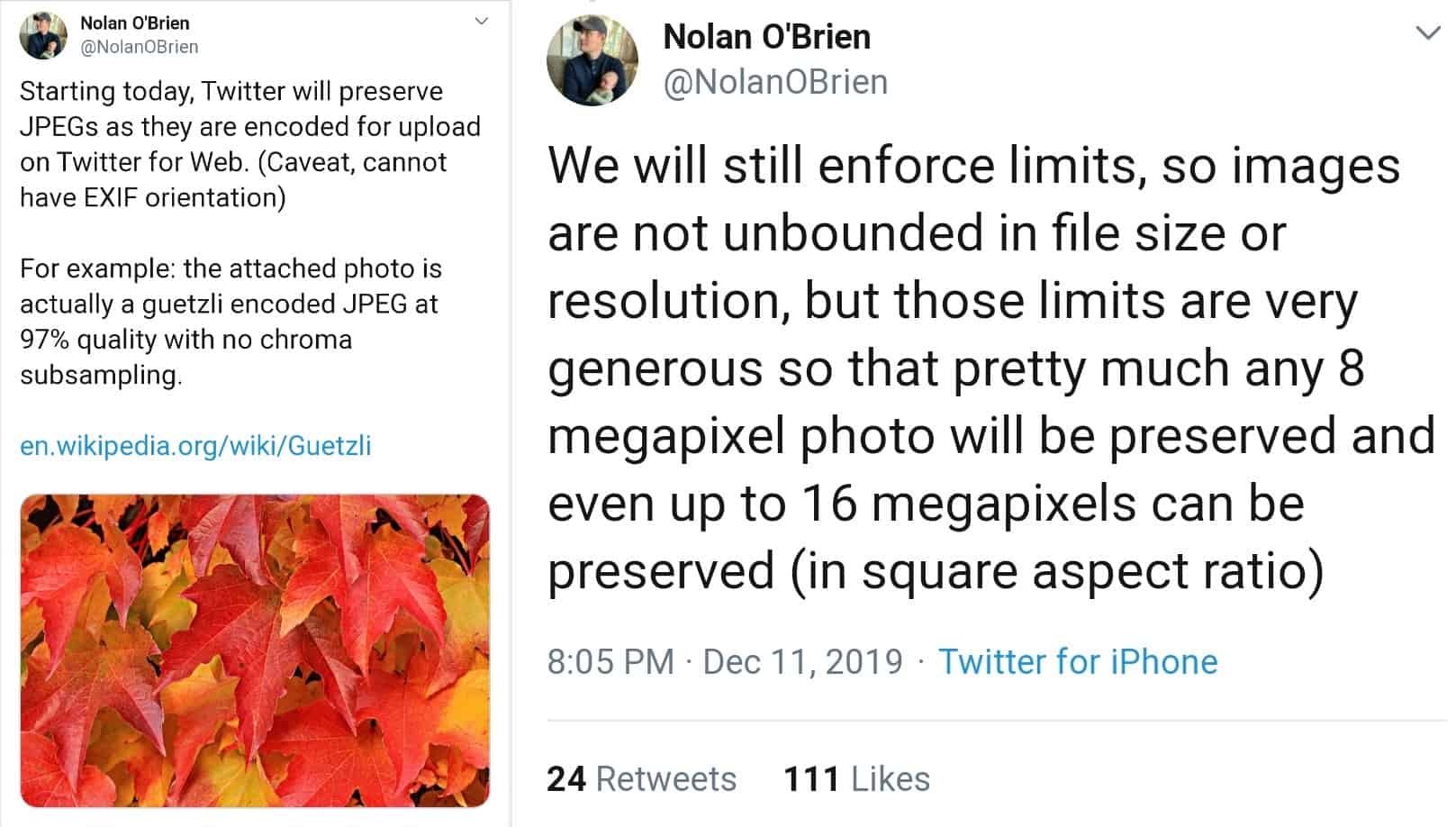 O’Brien clarified further that the company would proceed to impose limits for images, but those will  be “very generous.” He says that users can share their images up to 16-megapixels, and that will be stored in original quality. 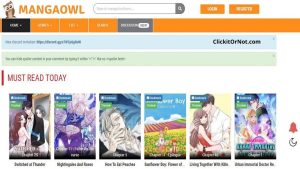 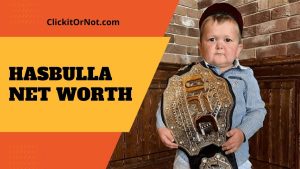 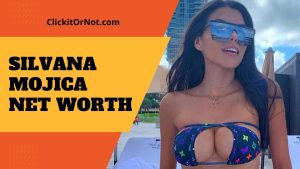