Fortnite and PUBG, who are the multiplayer gaming maestros, took the world and gaming enthusiasts by storm when they launched their new games on mobile platforms earlier this year.

Surprisingly, Fornite, which is available on a limited operating system (iOS), has apparently made 5 times more money than PUBG which is available on Android and iOS. Fortnite is planning to launch its Android version of the multiplayer game later this year. Adding to all this, a major highlight is that Fornite has been downloaded only by half the people in comparison to the people who have downloaded PUBG.

It will be exciting to see how much these competitors earn at the end of this year. 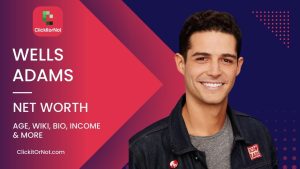